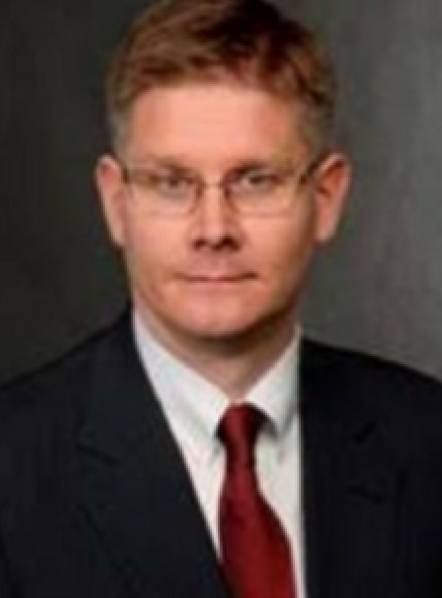 Mr. Ficks was selected by the Chief Financial Officer of the U.S. Nuclear Regulatory Commission to serve as the agency Deputy Chief Financial Officer effective October 29, 2017. His experience as a seasoned executive with extensive agency-level budget formulation and execution expertise allowed him to address major challenges facing the agency, including increased Congressional oversight and demand for greater fee transparency by stakeholders. He addressed these challenges through extensive collaboration with key internal and external customers and by empowering his staff. He is the former co-chair of the Federal Chief Learning Officers Council.

Prior to his appointment, Mr. Ficks served as the Budget Director where he led the achievement of numerous results, including: ensuring the agency’s ability to manage through proactive salary and benefit calculations by likely control points in FY 2017; successful collaboration with the regions to facilitate budget formulation centralization and standardization; leading the fees transformation steering committee to produce wide ranging opportunities for the Commission to increase fees transparency and fairness; new budget execution reporting by control point to Congress improve to transparency and understanding; and responsiveness to requests from external stakeholders, including Congressional staff questions and proposed legislation, and GAO audits on NRC budget formulation and fees setting.

Mr. Ficks joined the NRC in 2001 and has held a number of progressively responsible positions in Office of Chief Financial Officer, Office of Nuclear Reactor Regulation, Office of Chief Information Officer, and Office of the Chief Human Capital Officer. He is a graduate of the NRC SES CDP 2009 class and has held SES-level positions since 2010. Mr. Ficks received the NRC meritorious award in June 2007 for his leadership in launching the Budget Formulation System where he exhibited creativity, determination, risk taking, integrity and respect for staff. Before joining the NRC, Mr. Ficks worked as an entrepreneur for two years in the private sector and worked nine years with the U.S. Environmental Protection Agency’s national water program. At EPA, he received the agency’s highest honor, the Gold Medal, for his work on the Clean Water Action plan in 1999.

Mr. Ficks was raised in Cincinnati, Ohio and was an American Field Service summer exchange student to France after his junior year in high school. He earned a bachelor’s of science degree in Foreign Service with a concentration in science and policy from Georgetown University in 1990. He was awarded a National Network for Environmental Management Studies fellowship in his junior year and was selected for the management intern program at the U.S. Environmental Protection Agency. He completed his master’s degree in business administration from the University of Maryland (Smith) in 2000.