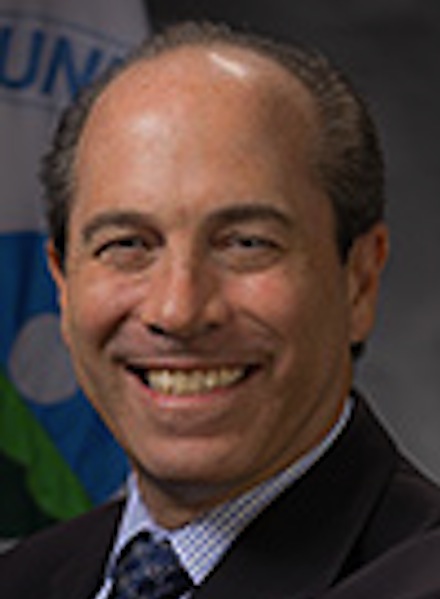 David Bloom is the Deputy Chief Financial Officer at the EPA, having oversight of EPA’s annual budget and performance plan, strategic planning efforts, implementation of the Government Performance and Results Act, and financial operations, policy, and financial information systems for the agency.

David began his federal career at the Office of Management and Budget in 1985. During his tenure at OMB, he reviewed budget materials and monitored congressional action on specific appropriation bills and analyzed their impacts to the President’s Budget. In 1991, David joined the EPA’s Office of Budget, where he worked in a number of capacities until his until his appointment as Budget Director in 2003. As Director of the Office of Budget, he managed and directed staff overseeing the budget execution and budget formulation activities for the agency and was responsible for the preparation of the Agency’s Annual Plan and Budget.