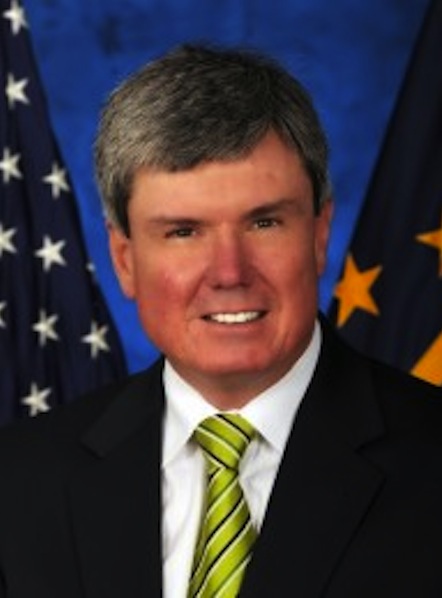 Mr. Murray also served as the Associate Deputy Assistant Secretary for Financial Systems where he was responsible for VA enterprise-wide accounting, payment, and human resource management systems from 2001-2004. Prior to joining VA in June 2001, Mr. Murray served as the Chief Technology Officer to the Coast Guard’s CFOCFO and Senior Procurement Executive and was responsible for Coast Guard’s financial, budgetary, and acquisition systems. Prior to joining the Federal Government in the early 1990’s, Mr. Murray enjoyed an extensive private-sector career developing and managing a diverse range of information technology and business system projects spanning over 15 years.

Mr. Murray has received numerous civil service awards to include twice being a Presidential Rank Award (Meritorious) recipient, in 2006 and 2011. Further recognition includes the 2011 Association of Government Accountants Achievement of the Year Award and completion of VA’s Executive Fellows Program in 2007. Mr. Murray has also received numerous distinguished awards from the Commandant of the Coast Guard, Secretary of Transportation and the American Society of Military Comptrollers for his innovative leadership in implementing commercial technology in Federal Government. Mr. Murray received his Bachelor of Science degree in Accounting from Virginia Tech in Blacksburg, Virginia, and a Masters degree in Information Systems Management from the University of Denver.