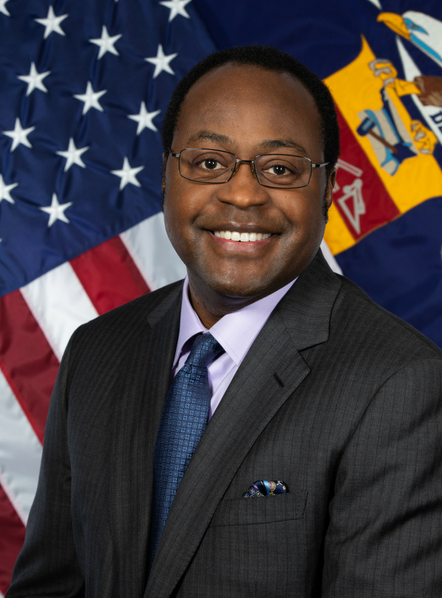 James E. Williams is the Chief Financial Officer of the Department of Labor. President Trump announced his intent to nominate Mr. Williams on November 21, 2017, and his nomination was confirmed by the U.S. Senate on March 22, 2018. Mr. Williams is an experienced legal and business executive with more than 20 years of experience leading global legal and compliance teams in complex organizations focused on e-commerce, logistics, telecommunications and manufacturing. Mr. Williams most recently served as general counsel of Liquidity Services, Inc., where he led the legal aspects of the company’s public offering of shares on Nasdaq, acquisitions and worldwide expansion. Mr. Williams counseled the board and executive team on all governance, legal, and risk management matters. Mr. Williams previously served as the General Counsel of Acterna Corporation, a former telecommunications equipment manufacturer. [He is a 2014 recipient of the CXO of the year, from the Smart CEO Executive Management Awards].

Mr. Williams is a graduate of Brown University and the University of Chicago Law School. He grew up in Salt Lake City, Utah.