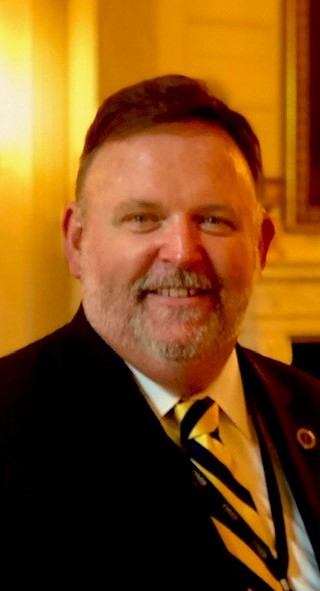 OFFICE OF MANAGEMENT AND BUDGET

As a Senior Executive at OMB, John successfully translates broad policy aspirations of multiple Administrations into the workings of government by redirecting and redesigning government programs, transforming the way the Federal government does its business, and driving initiatives that make the government more transparent, accountable, and effective. He currently serves as the Acting Controller of OMB’s Office of Federal Financial Management (OFFM), where he responsible for the financial management policy of the Federal Government, including implementation of the financial management improvement priorities of the President, establishment of government-wide financial management policies of executive agencies, and the carrying out the financial management functions of the CFO Act. In addition, John also serves as OMB’s Deputy Associate Director for Energy, Science, and Water. In this capacity, he oversees the U.S. Government’s $160 billion annual research and development enterprise and the programs and policies of the President related to the Department of Energy, the National Aeronautics and Space Administration, the National Science Foundation, Army Corps of Engineers, and more than a dozen other related agencies. He most recently served as Acting Deputy Controller of OFFM. He has worked as a Senior Executive for 12 years at OMB and served as Acting Chief of the Recovery and Transparency Branch in OFFM. Prior to joining OMB, John worked for 15 years with the U.S. Forest Service, including service as a wildland firefighter. John has also served on the staffs of two U.S. Senators and as the Legislative Director for a Member of Congress. He is a graduate of the University of Nevada-Las Vegas and the Widener University Commonwealth Law School.