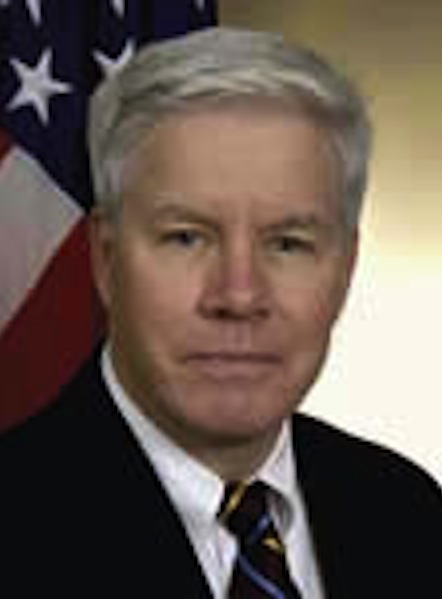 Lee Lofthus was appointed as Assistant Attorney General for Administration on December 15, 2006. Prior to his appointment, he served as the Acting Assistant Attorney General for Administration, and earlier he was the Principal Deputy Assistant Attorney General/Controller, Justice Management Division. Mr. Lofthus is the Department’s Chief Financial Officer, and his responsibilities include Department-wide financial reporting, budget formulation and execution, accounting operations, assets forfeiture fund operational support, procurement, and debt management support. Mr. Lofthus also oversees facilities management, human resources, business services, and planning. He is a key executive liaison with the appropriations subcommittees on appropriations matters. He is also is responsible for key initiatives in the President’s Management Agenda, and the issuance of the Department’s public financial statements.

Mr. Lofthus joined the Department of Justice in 1982, and has served in management positions overseeing financial operations, financial policy, reporting, and systems. He was the Department’s Controller and Deputy Chief Financial Officer from August 2003 to May 2006, and was Director, Finance Staff, Justice Management Division, from January 1999 to August 2003. Prior to becoming the Finance Staff director in January 1999, he was the Chief, Finance Branch, for the Federal Bureau of Prisons, serving in that capacity since 1995. Mr. Lofthus received his MBA in 1982 from The American University in Washington, D.C. In 2006, Mr. Lofthus was the recipient of a Meritorious Presidential Rank Award.