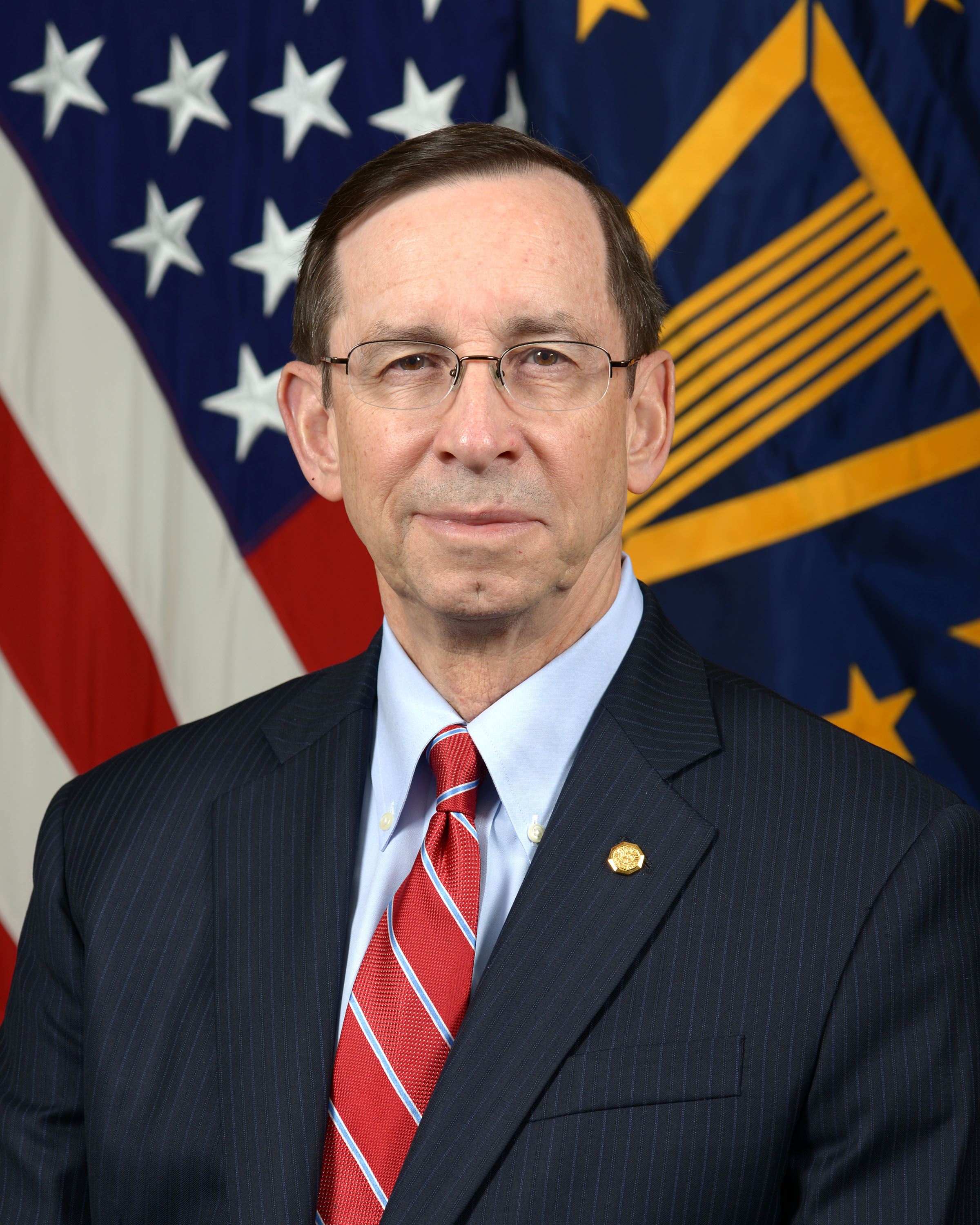 Mr. Mark Easton has served as the Deputy Chief Financial Officer (DCFO), in the Office of the Under Secretary of Defense (Comptroller) since May 2009. He is the principal advisor to the Under Secretary of Defense (Comptroller)/ Chief Financial Officer, as well as to Defense senior leaders, on all issues involving the amended Chief Financial Officers Act of 1990 and related financial management reforms. He is responsible for creating a financial framework inclusive of policy, systems, audit, and reporting, compliant with government accounting and auditing standards, federal regulations and laws, and best business practices. To do this, he ensures DoD complies with legislative and executive financial management mandates leading to the effective, efficient, and legal use of DoD resources. His portfolio includes ongoing annual financial audit support and remediation, following the successful audit readiness efforts that resulted in the first comprehensive audit in fiscal year 2018. In addition, Mr. Easton has oversight of the Department’s Manager’s Internal Control Program; improper payment reduction program; implementation of the Digital Accountability and Transparency Act of 2014 (DATA Act); cost accounting initiatives; CFO of the Future strategy implementation; CFO data transformation for better decision making and governance, and various other business process reforms to streamline, simplify and make financial management more efficient.

Prior to becoming the DCFO, Mr. Easton was the Deputy Assistant Secretary of the Navy and Director for Financial Operations. In this position, he was responsible for Department of the Navy financial improvement initiatives that involved systems and processes employed by 9,000 Navy-Marine Corps financial managers. Earlier, he was appointed to the Senior Executive Service in January 2003, initially serving as Director, Defense Finance and Accounting Service (DFAS) Cleveland, and the Senior Navy Client Executive for DFAS.

Mr. Easton retired from the Navy at the rank of captain in September 2002, following a 29-year career in the Navy Supply Corps, serving in assignments both afloat and ashore, as a logistician and financial manager. A native of Kansas City, Missouri, Mark Easton holds a Bachelor of Science degree in economics from Miami University (Ohio) and a Master of Business Administration degree from the University of Michigan. He has completed the Executive Development Program at the Northwestern University Kellogg Graduate School of Business and is a graduate of the National Defense University’s Industrial College of the Armed Forces. He is a Certified Defense Financial Manager with Acquisition Specialty and has also earned the Defense Financial Management Certification. He is the recipient of various personal awards, including the Presidential Rank Award (Distinguished and Meritorious), the DoD Medal for Distinguished Civilian Service, the Defense Superior Service Medal, and two Navy Civilian Superior Service Awards.