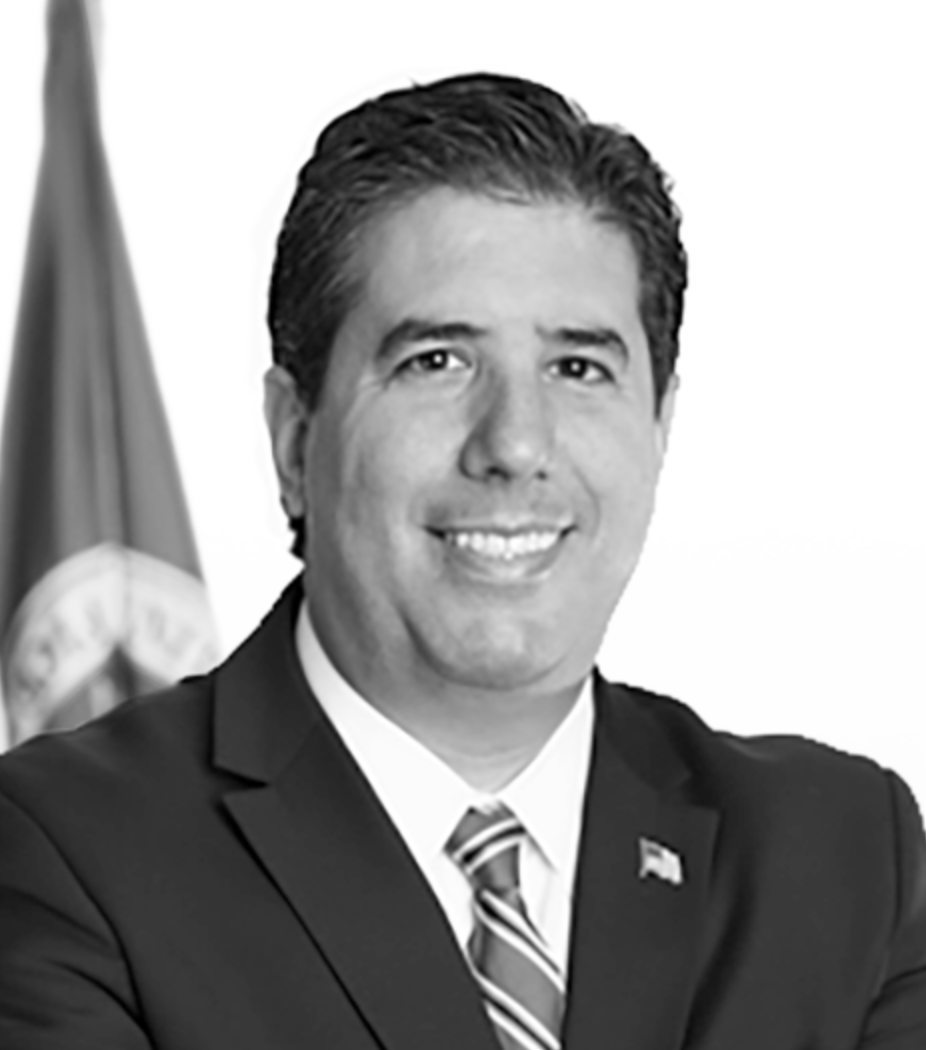 OFFICE OF PERSONNEL MANAGEMENT AND CHAIR OF CFO COUNCIL

Michael Rigas is the Acting Director of the United States Office of Personnel Management. Rigas has over 20 years of professional experience in the private, public and non-profit sectors, with a record of improving organizational performance and streamlining operations.

Prior to his current role, he served twice as an appointee at the General Services Administration (GSA), most recently as Senior Advisor and previously as Associate Administrator where he worked to increase Federal Government contracting with woman-owned, veteran-owned and service-disabled veteran-owned small businesses, and improved his department’s scorecard from “red” to “green.”

Rigas also served as Chief of Staff at The Massachusetts Department of Veterans’ Services where he worked to reduce the amount of time it took to process veterans benefits, and at the Heritage Foundation in Washington, D.C. where he advanced free-market and limited government public policy solutions.

Mr. Rigas spent more than a decade in the private sector, including Mellon Financial Corporation and Brown Brothers Harriman & Co. He holds an M.A. in public administration from Harvard University’s John F. Kennedy School of Government and B.A. and M.A. in economics from Boston University.