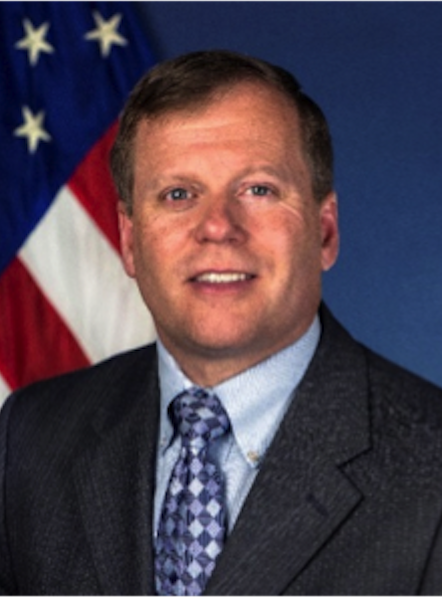 Stephen joined the Federal Government with IRS in 1987 as a Presidential Management Intern in the Chief Financial Officer’s organization. Stephen was later nominated to the Excellence in Government Fellows program, an intensive results-oriented leadership program, in 1996 and is an active member of their Senior Fellows program.

Stephen received a B.A. in Political Science from Providence College and his Masters in Public Affairs from Indiana University in Bloomington Indiana.