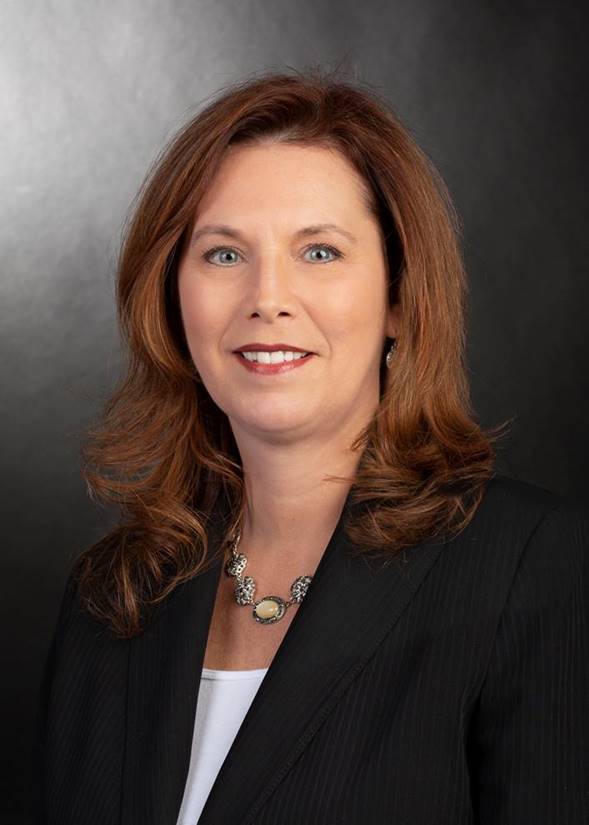 Before joining NOAA, Ms. Johnson served at the National Aeronautics and Space Administration (NASA), where she began her career within the Space Operations Mission Directorate supporting the Space Communications, Space Shuttle and Space Station resource and acquisition offices. Ms. Johnson then worked at NASA, in the area of Program Analysis and Evaluation as the Budget Officer and was subsequently named the Mission Support Division Director, with financial, acquisition, and administrative responsibilities.