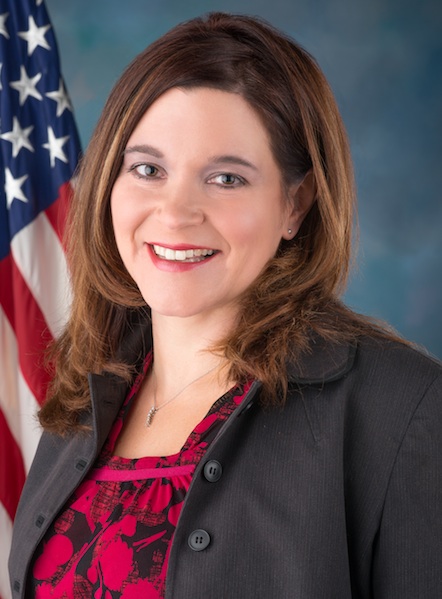 Michelle King became the Deputy Commissioner for Budget, Finance, Quality, and Management (BFQM) for the Social Security Administration (SSA) in November 2015. In this role, Michelle serves as the agency’s Chief Financial Officer and is accountable for an over $940 billion program budget and an over $11 billion administrative budget. Michelle is also responsible for providing executive leadership for the following agency programs and operations: acquisition and grants; anti-fraud programs; audit liaison; budget; financial policy and operations; facilities and supply management; media management; quality improvement; quality review; and security and emergency preparedness.

Michelle began her career with SSA as a bilingual Claims Representative in 1994 and worked in the Sterling, Illinois field office until 1998. She then served at SSA headquarters as a Program/Management Analyst formulating and executing Operations budgets, where she subsequently advanced to the positions of Supervisory Management Analyst, Senior Budget Advisor, and Director of the Division of Resource and Management Information in the Office of Operations. Michelle served on assignment as the Acting Deputy Associate Commissioner for Regional Operations (ARC-MOS) in the Kansas City Region. In 2007, Michelle was appointed to the Senior Executive Service as the Deputy Associate Commissioner of Public Service and Operations Support. Michelle was the lead Executive for the Ready Retirement initiative from 2007 - 2009 developing the agency’s online retirement, disability, and Medicare application, iClaim. The initiative also focused on educating the public about filing for benefits and policy simplification.