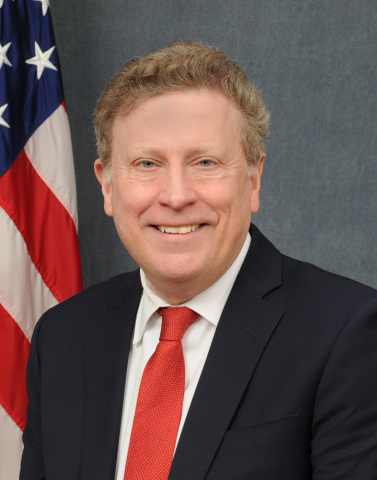 Scott has worked as a staffer in the House of Representatives and in the US Senate; in the Office of Management and Budget (OMB); as a career civil servant; and as a political appointee in two administrations. He served the State of California as Washington Representative on natural resource and environmental issues for former governor Pete Wilson. Scott has also worked as a corporate government relations executive, as an executive in non-profit organizations, as a local government elected official in Fairfax County, Virginia, and as a government contractor.

Scott began his career as a Presidential Management Intern in the U.S. Fish and Wildlife Service, after earning a BA in biology from Dartmouth College, and an MBA from Cornell University. He is an elected Fellow of the National Academy of Public Administration, is married, and has a son.