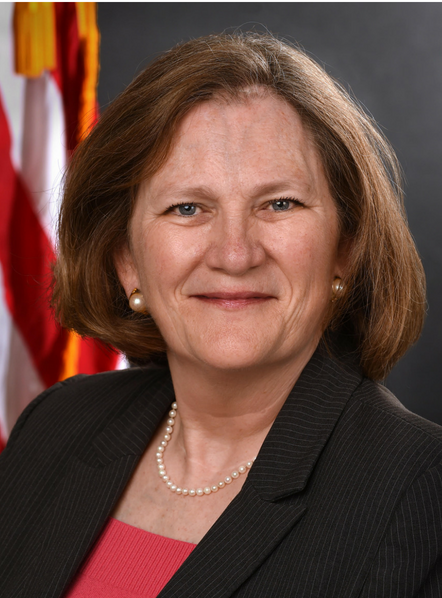 DEPARTMENT OF HEALTH AND HUMAN SERVICES

Ms. Conley joined the U.S. Department of Health and Human Services in 2006 as the Deputy Assistant Secretary for Finance and Deputy Chief Financial Officer. She is responsible for leading the Department’s annual financial statement preparation and audit process; implementing a more rigorous internal control program under OMB’s revised Circular A-123; overseeing the Department’s financial management systems portfolio, reducing improper payments in some of the Federal Government’s largest programs, and instilling program integrity throughout every HHS program.

From 2003 to 2006, Sheila served as the U.S. Department of State’s Managing Director for Financial Policy, Reporting and Analysis. From 1992 to 2003, Sheila held various positions of increasing responsibility at the Office of Management and Budget (OMB) ranging from financial analyst to OMB’s Acting Controller. She was primarily charged with overseeing the implementation of the Chief Financial Officers Act of 1990, which requires financial statement audits of large Federal agencies and the Federal Government as a whole. She was also responsible for overseeing the Federal Government’s efforts to streamline and simplify grants policy and administration.

Before joining OMB, Sheila was a senior manager with KPMG. During her ten years with KPMG, she provided audit and financial management consulting services to clients in a wide range of industries including the Federal sector.

Ms. Conley is the 2010 recipient of the Donald L. Scantlebury Memorial Award, which annually commemorates a dynamic leader whose ideas and actions have significantly advanced financial management in the public sector. This award is the highest honor bestowed by the Joint Financial Management Improvement Program (JFMIP) Principals, representing GAO, OMB, Treasury, and OPM.