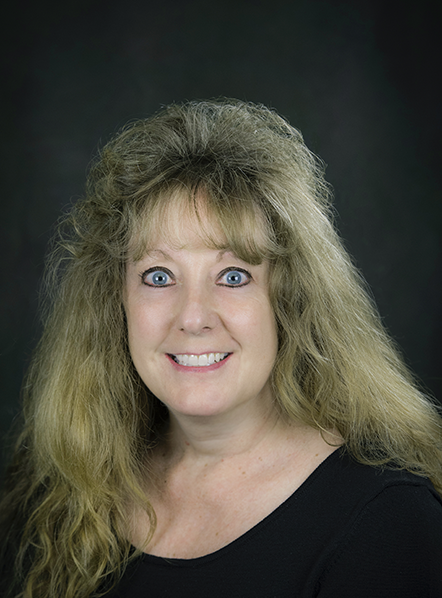 Teresa Grancorvitz is the Chief Financial Officer (CFO) and Office Head, Office of Budget, Finance and Award Management (BFA) at the National Science Foundation (NSF). Previously she was the Deputy Office Head for BFA when she joined NSF in November 2015. Prior to becoming the BFA Deputy Office Head she worked for 22 years at the Nuclear Regulatory Commission (NRC) where she last served as the Budget Director in the Office of the Chief Financial Officer (OCFO). As the Budget Director at the NRC, she was responsible for the development of the annual budget including schedules and guidance for formulating and executing the agency’s budget.

She began her Federal career as an auditor with the Office of the Inspector General (OIG), Department of Defense, where she planned and conducted financial, operational, and management audits. She then worked at a tax auditor for Arlington County Government before joining the NRC as a senior auditor in the OIG. She then moved to OCFO where she held progressively more responsible positions including Chief of the Payroll Systems Team, Chief of the Funds Control Team, and the Deputy Director of Financial Management. She also spend 4 year in the Office of Regulatory Research as a Branch Chief and then the Director of the Program Management, Policy Development, and Analysis Staff. These various positions have given her functional experience in auditing, accounting, payroll and travel services, systems analysis, budget execution and formulation, internal controls, and contract management.

She has a Master’s Degree in Government Information Leadership with a CFO concentration from the National Defense University and a Bachelor’s Degree in Accounting from George Mason University. She is also a member of the Association of Governmental Accountants (AGA) and a Certified Public Accountant in Virginia since 1992. She is a graduate of the NRC’s Leadership Potential and Senior Executive Service Candidate Development programs. She received the NRC’s Meritorious Service Award in 2003.