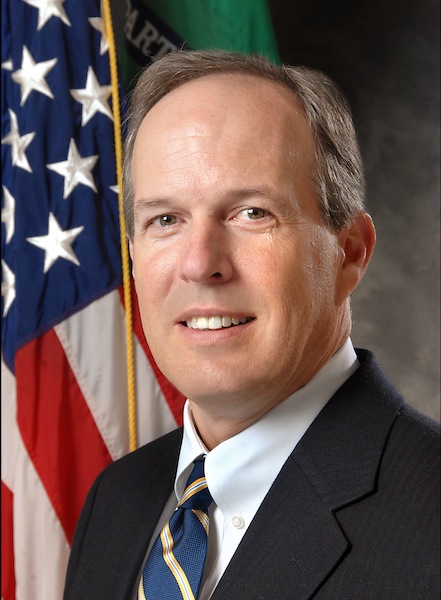 David A. Lebryk was appointed by Secretary Lew to serve as the U.S. Department of the Treasury’s Fiscal Assistant Secretary. As the Fiscal Assistant Secretary, Mr. Lebryk is responsible for developing policy and overseeing the operations of the financial infrastructure of the Federal Government in the areas of payments, collections, debt financing, accounting, delinquent debt collection, and shared services. Mr. Lebryk has had a distinguished career at Treasury. In 2012, Mr. Lebryk served as the first Commissioner of the Bureau of the Fiscal Service, which was established with the consolidation of the Bureau of the Public Debt (BPD) and the Financial Management Service (FMS). Prior to that, Mr. Lebryk was the FMS Commissioner, having served as Deputy Commissioner for one and a half years. At the U.S. Mint, Mr. Lebryk served as the Deputy Director from October 2002 to December 2007, and Acting Director from August 2005 through September 2006. Prior to his service at the Mint, he held the position of Treasury’s Deputy Assistant Secretary for Fiscal Operations and Policy. He also served as Acting Deputy Assistant Secretary for Human Resources for the Treasury Department and as an Advisor to the Deputy Secretary of the Treasury and to three Undersecretaries for Domestic Finance. Mr. Lebryk joined the Treasury Department in 1989 as a Presidential Management Intern in the Office of the Assistant Secretary for Policy Management and Counselor to the Secretary. He received Presidential Rank Awards in 2005 and 2010 for his sustained record of extraordinary leadership and achievement. Mr. Lebryk graduated with an A.B. in Economics from Harvard University and a Master’s in Public Administration from Harvard University’s John F. Kennedy School of Government.